Welcome to the World of Double-P "The Compton General" 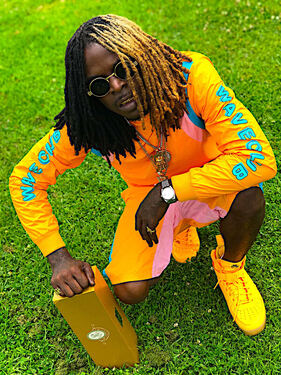 Double-P - (Photo By: JetLifePhotos)
Double-P
is a Unsigned artist out of the ghetto streets of Compton, California. Raised in a city where Music is one of the only outlets of success for a ghetto youth where he was raised. At age 11, "Double-P" started freestyle rapping and investing more time into writing lyrics and involving himself more and more into his musical talents which has made him a underground household name and so popular today... In not only California, but also Arkansas, Alabama, Arizona, Nevada, Texas, Mississippi, Georgia, Florida, Maryland, New York, New Jersey, and even all the way to the United Kingdom. "Double-P" Which stands for: "Peter Parker" because he collected "Spider-Man" comic books as a child, which bred the name "Double-P" aka "Peter Parker" from childhood friends of his. AND Now that "Double-P" understands the music business now more than ever, he is more than ready to control the RAP game when the RIGHT SITUATION is a available!

Season One: "WELCOME TO COMPTON" Episode 1

NEW ALBUM "THE DRIP TAPE" OUT NOW
ON ALL STREAMING PLATFORMS! 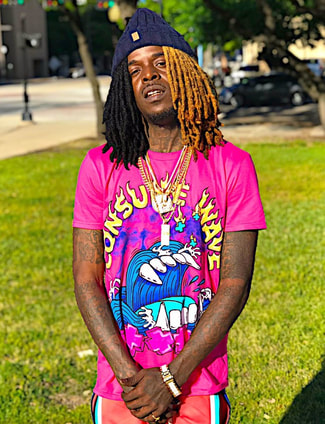 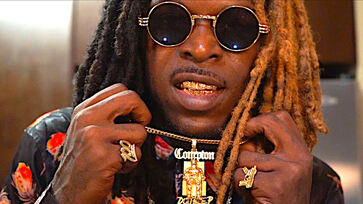 On California's Own: KTLA Channel 5 News 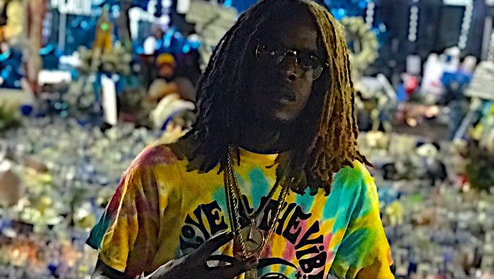 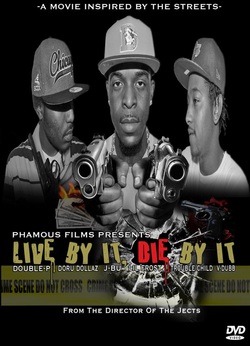 This is a story about 4 friends trapped in crime. "dubb" (played By double-p) moved to the south from the streets of California only to find out Arkansas & Texas is just like Compton. Two of his best friends, "Durocc" (Played by Doru Dollaz) & "Mouse" (Played by J-Bu) commit a murder that just won't go away. but when durocc's brother "Glock" (Played by V-Dubb) is released after spending 6 years in prison, the streets turn into an all out war zone.

Watch The (Full) Movie Below 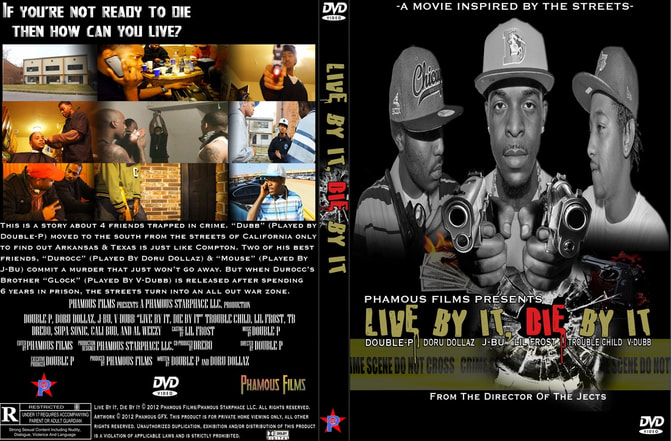